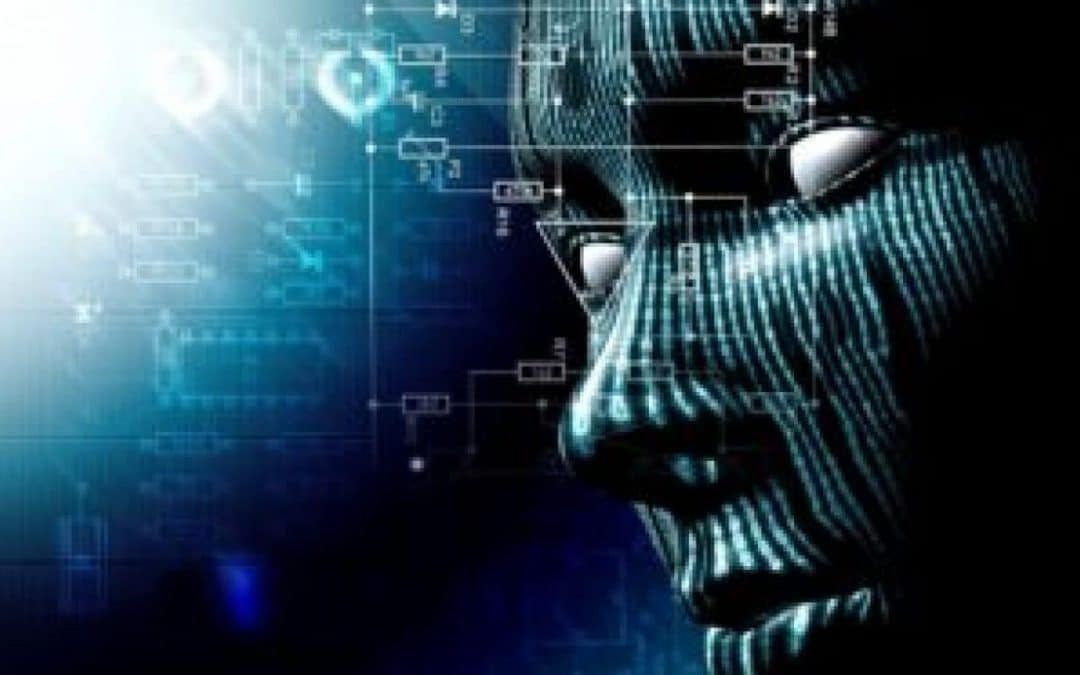 What is the Difference Between Artificial Intelligence and Machine Learning?

The Tech industry is buzzing with keywords called Artificial Intelligence (AI) and Machine Learning (ML). However, still there is a lot of confusion due to different perceptions of people towards these buzzwords. So, before we share any other thing, let us discuss the actual difference between these emerging technologies.

These two terms are very often used while discussing Data learning, image annotation, visual search, data analysis algorithms, and other similar technologies. Describing this would be quite difficult but in our terms “Artificial Intelligence is the comprehensive model of machines that are capable of carrying out tasks normally like humans or backed with human intelligence.”

The best example of Artificial Intelligence is autonomous or self-driving cars that require human intelligence, such as visual perception, speech recognition, decision-making, and translation between machine learning language to understand the situation and perform accordingly.

While on the other hand, “Machine Learning is an application of artificial intelligence that facilitates systems with the ability to learn data automatically and improve themselves from the experience without being programmed.”

Machine learning is a subset of artificial intelligence and it focuses on the development of computer programs that can access data and use it to learn for themselves.

Read More: How to Measure Quality While Training the Machine Learning Models?

If you have noticed Artificial Intelligence has been around us for a long time. In the Greek mythologies, mechanical men were the best example that was designed to mimic or copycat our behavior. Computers in Europe were perceived as “logical machines” and by reproducing capabilities such as basic reckoning and memory, engineers saw their job, fundamentally, as attempting to create mechanical brains to perform complex tasks like humans.

But the situation is quite different now, as technology and our understanding of how our minds work has developed, and our notion towards AI has changed drastically. Instead of doing complex calculations, working in the field of AI focused on imitating human decision-making processes and performing tasks in ever more like human beings.

Currently, Artificial Intelligences enabled devices designed to act intelligently – are often categorized into one of two fundamental groups – either applied or general. Applied AI is very much common in which systems are designed to intelligently trade stocks and shares in capital markets or maneuver self-driving vehicles that come under this category.

Whereas, Generalized AIs are in which devices or systems can in theory handle any task where machines are less common, but now the scenario is changing and more innovative advancements are happening today making AIs more generalize for multiple usages. The best part of AIs progression is that it is also reinforcing the development of machine learning technology.

Read More: How to Create Training Data for Machine Learning?

In the current era, two main important innovations led to the rise of machine learning as the vehicle that is motivating AI development forward with the current speed across the industries.

One of the two important breakthroughs was the realization that rather than teaching computers everything they need to know about the world and how to carry out tasks, let’s make it possible to teach them to learn themselves.

While the second one in recent times, was the rise of the internet, and the surge in the amount of digital information being generated, stored, and made available for analysis and to perform tasks. If such innovations take place successfully and efficiently, engineers comprehended that instead of teaching computers and machines how to perform a particular task or do other things, it would be more effective to program them to think and act like human beings.

The concept of neural networks is developing and playing a vital role in teaching computers to think and understand the world just like humans. And computers have innate advantages of working at faster speed with accuracy without any bias.

Neural Network is a machine learning technology or computer system designed to work by classifying information just like the human brains do. It can be taught to recognize and categorize things like images and classify them according to the elements they contain.

They work on methods of probability – based on the statistics fed into it, which helps to make statements, predictions and take decisions to a certain extent. And adding a feedback loop to such machines also enables “learning” – by sensing or being told whether the decisions are correct or not correct so that it can modify the approaches while giving the results in the future.

Read More: What are the Common Myths about Machine Learning?

Machine learning applications can now read texts and work out whether the person has given a complaint or offered a compliment. Even they can listen to music tracks with a sensibility to decide whether it will make someone sad or happy and can find other suitable music matching the mood of a person.

Neural networks for ML offer great opportunities for such possibilities. Thanks to fiction science, such ideas are now starting to translate into our real life where we can communicate and interact with electronic devices with digital information, as we naturally interact with another human being. At this point, another field of artificial intelligence in terms of Natural Language Processing (NLP) – has become a source of exciting innovation in recent years.

Natural Language Processing applications are designed to understand natural human communication, either written or verbal, and communicate in reply with us using the same regular language. ML can be also used here to understand the vast tones in human language and to learn and respond in the same way.

Best and most innovative examples of AI and ML

To understand the concept of machine learning we can take the example of self-driving cars that have been earlier tested by search engine giant Google and well-known electric automaker Tesla. Google’s and Amazon search engine is also another example of ML that shows results as per your search habits. Humanoid robot Sophia developed by Hong Kong-based company Hanson Robotics can carry out work in ways similar to humans. 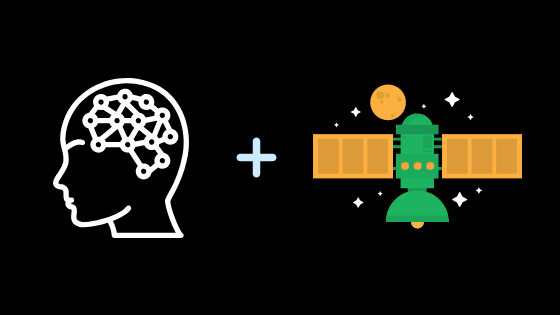 How AI is Assisting Scientists in Their Space Exploration?

How Search Relevance has Empowered the E-commerce Sector 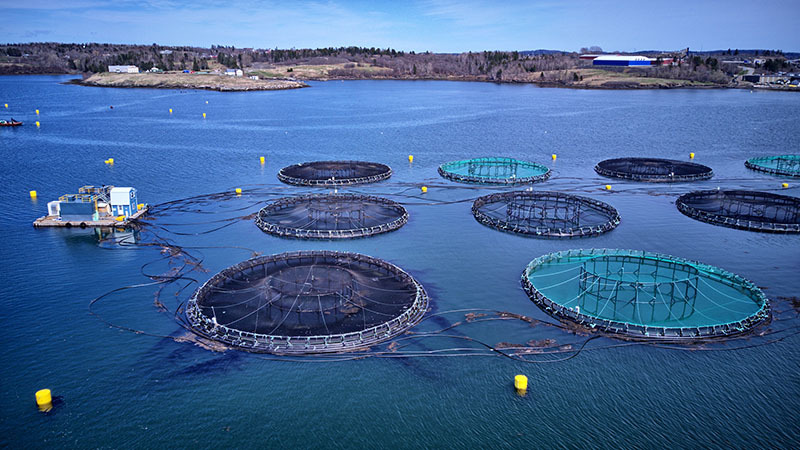 Growth and Evolution of Aquafarming in the AI Era