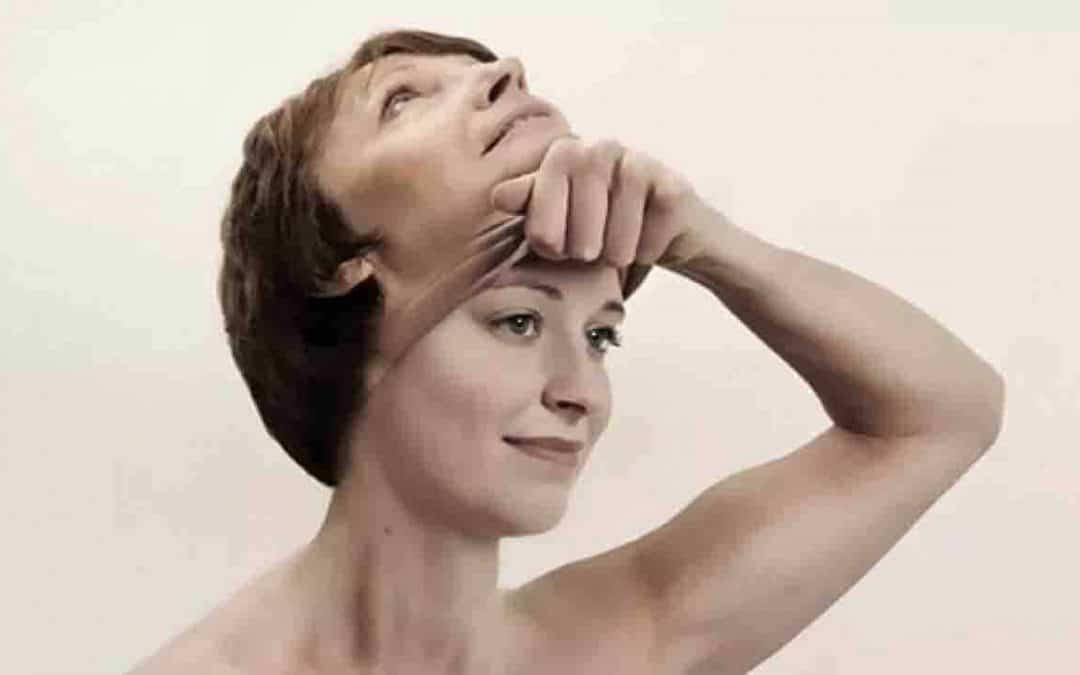 In the age of technology, few people misuse technology and start using it to create fake content. Deepfake is also an invention of such deceiving minds, that can create fake images or videos that look original targeting the different types of people in our society.

What is Deepfake Technology?

Deepfake is a kind of fake image or video created using artificial intelligence to superimpose the faces of the targeted person to any other image or video with extreme precision that seems very original and impossible or very difficult to detect with normal human eyes.

Basically, it is developed with the help of deep learning using the AI to perceive the original facial recognition of the targeted person and matching the same while putting on the fake images or videos.

Apart from politicians, to create a piece of sensational fake news among the audience, Deepfake is also creating content in the adult industry to target popular celebrities. They attack mainly female personalities to gain abrupt attention of online audiences to watch such images or videos and share with others.

While creating the Deepfake, a deep learning system helps to create persuasive counterfeit by examining the photographs and videos of a targeted person. Such photographs and videos are viewed from multiple angles, and then their behavior and speech patterns are imitated accordingly which appear to be genuine.

To make such fake images or videos, a method known as GANs, or generative adversarial networks is used. It seeks to detect flaws in the forgery, leading to its improvements by addressing the flaws, and making such contents more and more believable among the people.

How Does Deepfake Technology Work?

In Deepfake, neural network-based technology is used to make such fake videos. Deep learning process is used in deepfakes' creation that is a kind of an ultramodern application of neural net simulation to massive data sets that helps to train the model to recognize the face of a targeted person with accuracy.

It is using the human tendency through generative adversarial networks (GANs) in which two machine learning models are trained with the data sets to create fake videos and at the same time also detecting fake videos. The forger ML model keeps continuing creating fake videos until the second model fails to detect the forgery, with the motive of making it appear original when viewed normally.

How Dangerous Are Deepfakes?

Deepfake is basically created to target popular personalities like politicians or celebrities. But sometimes, when people start deeply believing in such fake videos and start reacting in negative ways, it becomes problematic for that personality and his/her office.

In politics it can be used as a weapon by opposition parties, to create fake sentiments among the people and motivate them to vote in favor or against of them. The worst part of Deepfake is when people start believing and nobody is able to detect whether it is fake or not. That can badly damage the reputation or personality of the targeted person.

While, on the other hand, such videos are used to create fake erotica videotapes that can irreparably damage the image of popular celebrities, enticing people to watch such contents with bad intentions. Unless someone points out that it is fake, it becomes viral and circulated at high speed on the internet through social media and other online platforms where people spend more time to watch such videos.

How to Detect Deepfake Images or Videos?

Deepfake sometimes not only becomes difficult but also impossible to be detected by common people. As AI technology is used to create such fake videos, similar technology is needed to detect the fakeness of the image or videos and expose them among the audience.

Apart from that, you also need experts who can use their knowledge and experiences to identify deepfakes with accuracy. Cogito is one of the companies that provides both Deepfake detection service with a human-powered deepfake detection system for all types of images or videos and also have in-house experts.

Using its huge database of such images and videos, Cogito can detect deepfake with a high level of accuracy. It is also providing training data sets for deepfake detection to develop an AI model that can detect the Deepfake contents with best level of accuracy at affordable pricing. 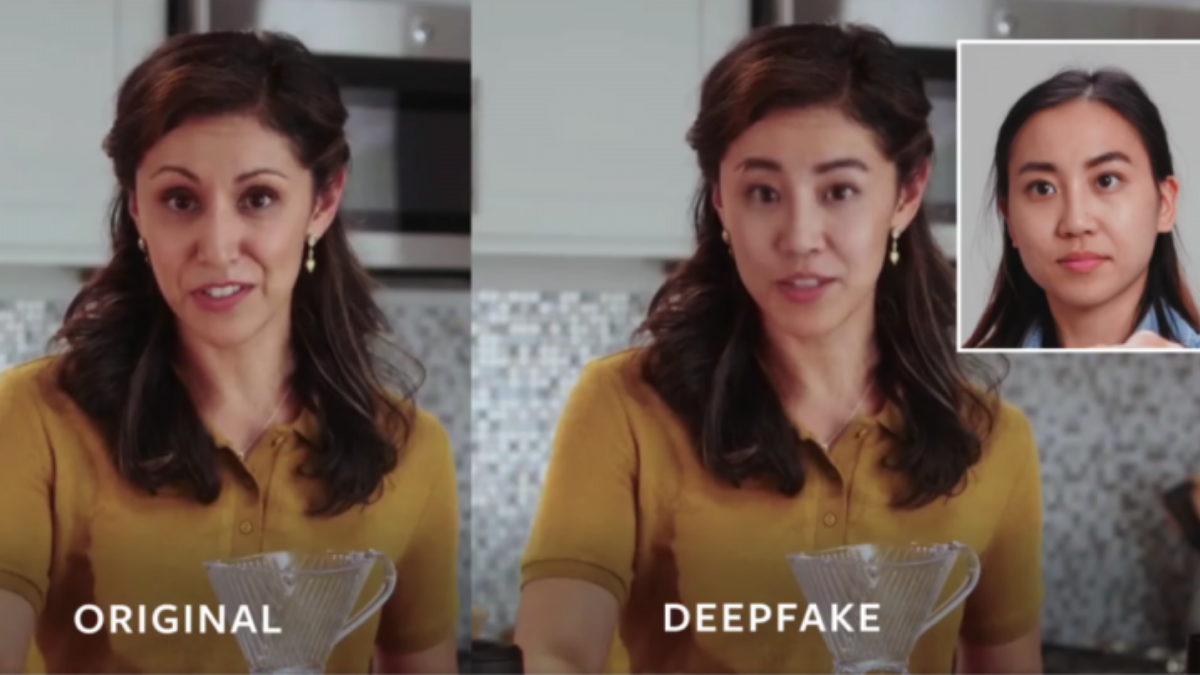