Camera surveillance has become increasingly important as digital video technology has advanced, assuring safety and security. Surveillance systems are used in a wide range of applications to keep an eye on things and analyze what's going on in the environment. A large quantity of data is created, stored, and analyzed for security purposes from a single or several surveillance cameras.

The video segmentation provides an intelligible video analysis by reducing duplications and isolating significant frames from the video. The different accessible real-time video segmentation technologies will attempt to shoot a summary of the important happenings, situations, or objects in a frame in order to create an easily understandable outline.

Depending on the application, summarizing the events in the scene and detecting the objects (static/dynamic) recorded in the video may be necessary.

This article discusses the numerous strategies for video segmentation and a comparison of the various methodologies.

Foreground object recognition and video segmentation are fundamental topics in computer vision research and critical components for many applications.

Also Read: What is Semantic Image Segmentation and Types for Deep Learning?

Unsupervised techniques assume no human involvement in the video throughout the test period. They intend to combine pixels with the same look and motion to extract the most relevant Spatio-temporal object tube. They presume the segmented and tracked items move in distinct ways or often occur in the series of photos in general. 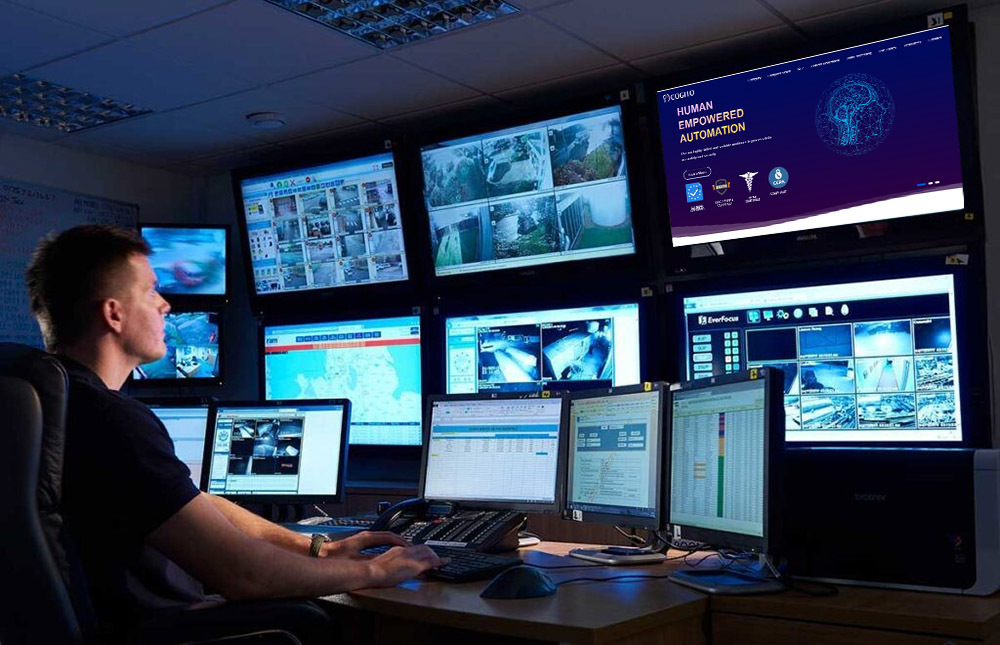 Early video segmentation methods were generally geometric and confined to particular motion backgrounds. Traditional background subtraction emulates each pixel's ground while considering quickly changing pixels as foreground. Any significant change in the picture and backdrop model represents a moving item. The pixels in the altered region are marked as needing to be processed further.

A connected component algorithm estimates the linked region corresponding to the item. As a result, background subtraction is the name given to the procedure described above. Creating a backdrop model of the scene and then looking for departures from the model for each input frame is how video object segmentation is done.

Semi-supervised approaches start with pixel-accurate masks, clicks, or scribbles and then transmit the information to successive frames. Existing techniques emphasize the use of superpixels, the building of graphical models, object suggestions, and the use of optical flow and long-term trajectories.

These algorithms are often built on semantic segmentation networks, and each video frame is analyzed separately. The two primary categories they may be examined are Spatio-temporal graph and CNN-based semi-supervised VOS.

In general, real-time video segmentation divides data into different groups of possible subsets with comparable characteristics. It has become a popular method for extracting semantic material and is used extensively in the security and surveillance industries. The purpose of video segmentation is application-oriented, which appears in various domains.

The following are the top three examples of image and video segmentation applications.

Object Recognition: In this case, segmentation is a critical component for grouping coherent picture regions, which are subsequently utilized to construct and detect multiple objects. Feature extraction and model matching are essential tasks of recognition that rely significantly on the accuracy of the picture segmentation process.

Video Monitoring: The evolution of moving objects along the time axis increases tracking resilience against occlusion by dividing an item into pieces. The segmented mask provides for the prediction and identification of intruders, the disclosure of their behavior, and the swift determination of when an "alarm" should be sent to security units.

Computer Vision: The construction of a 3D scene using segmented objects from the input of 2D photographs or video sequences. Other uses include video indexing, data compression, environmental monitoring, and metadata association with segmented objects.

Also Read: How to Build Training Data for Computer Vision?

In the coming decades, image and video segmentation will play a significant role in intelligent video surveillance signal processing. Segmentation is becoming an essential technique for pattern recognition and Computer Vision as image analysis shifts from human-interactive to unsupervised. It's pretty helpful for overcoming the semantic gap between low-level features and semantic notions. 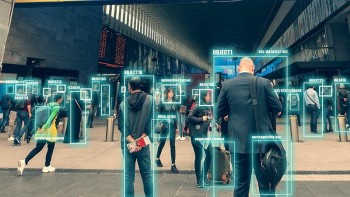 A Quick Guide to Find the Right Minds for Annotation