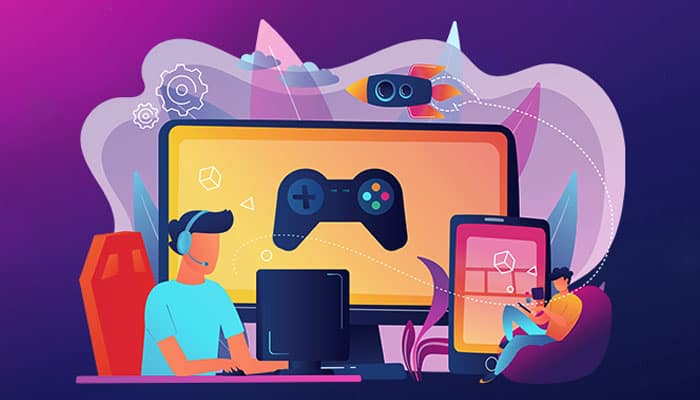 More than any industry, the gamer’s sect has been more responsive to the application of Artificial Intelligence (AI) for developing immersive game experiences. The sector is blossoming with multi-million dollar investment coming in from all quarters, as technologies backed with AI, Augmented and Virtual Reality continue to help expand gaming horizons further.

Games have become more dynamic than before and lots of realism can be witnessed now, in comparison to how games were developed a decade ago. Creating a virtual world within the game has been the most prominent challenge and an opportunity. While AI has risen as omnipresent; the application of AI in the gaming industry has been equally diverse. Simultaneously, AI is doing more in gaming content moderation for online gaming and keeping the communities safe, acting from behind the curtains.

The Turf of Game Development with AI

The Deep Reinforcement Learning algorithm is continuously applied for developing games that are single-player and require the interaction of an agent with its environment.

When Deep Reinforcement Learning is implemented, each motion is mapped and the reward system is then applied in cases of wins and losses on the player within the environment. The Reinforcement Learning algorithm is widely accepted in player-adaptive games wherein, the gaming pattern depends on what actions the player takes. The Reinforcement Learning algorithm in player-adaptive games works on the basis of exploration strategy, reward function, and learning rules defined. Meanwhile, deep learning based on CNN or convolutional neural networks is also applied to analyze learning patterns in non-location specific environments, especially from the visual data of the game. Most games require players to navigate in the environment; for rule-based games, from machine learning approaches, Decision Trees are implemented. Decision trees help out the learning agent in making decisions and finding out the next best possible move as per the step.

Furthermore, not only in implementing machine learning methodologies but Artificial Intelligence and deep learning algorithms are being utilized in generating game environments for immersive gaming experiences and generating diverse narratives in user-oriented games. Away from a rule-based or learning agent facilitated environment, Artificial Intelligence with deep neural learning is generating a gaming environment based on progressive learning from actions taken by users. More and more online multi-player gaming platforms are using AI for bringing billions of users from across the world on their platforms.

Online multiplayer gaming has emerged as a potent new vertical for customer engagement and business exploration. As a reason, the need for keeping the communities safe for online users is being viewed as a mandatory part of managing the online gaming experience.

Besides game development, one of the focuses of AI has also been on moderating user-generated content in the gaming communities and forums. As a matter of concern, the gaming forums have often been inflicted with the problem of racist slurs, abuses, and bullying. While gaming communities allow individuals or groups of individuals to connect on a unified platform to play, multi-player gaming can be marred with unpleasant occurrences of online slurs. AI-monitored gaming content moderation has also come up as an effective method to reduce such occurrences and keep the communities safe and engaging for users. By deriving the semantic meaning of chat instances and dialogues between cross players groups, AI identifies and learns terminologies to actively flag to block any sort of inflammatory content used by any user. The advantage of Artificial Intelligence expands to multiple languages; as AI programs can operate across languages and provide the ability to moderate real-time content as part of the online platform. Content flagged by AI programs is being moderated over gaming platforms such as League of Legends.

Contributing to high ROIs for the gaming industry, Artificial Intelligence is being implemented not merely in the development of games but also in managing safety throughout online gaming communities.

Also Read: Why Social Media Content Moderation is Important for Online Platforms & How it Works?

Multiplayer games have been fairly popular and the opportunity to mint the multi-player gaming style has expanded exponentially, in the past years. Popular online games such as PUBG, Call Of Duty, Grand Theft, and Rocket League have raised the bar for the online gaming experience. Online gaming communities and forums are increasingly using Artificial intelligence and deep learning logic in developing gaming experiences and increasing users’ safety. And, thus online game platforms such as Steam, Discord, GameSpot have employed Artificial intelligence techniques at the core of the game development.

The gaming industry offers vast potential for the technology sector to explore and implement the approaches of Artificial Intelligence in innovative ways. While gaming content moderation has been one of the key areas to keep high engagement levels of users across shores. 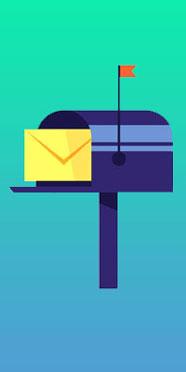